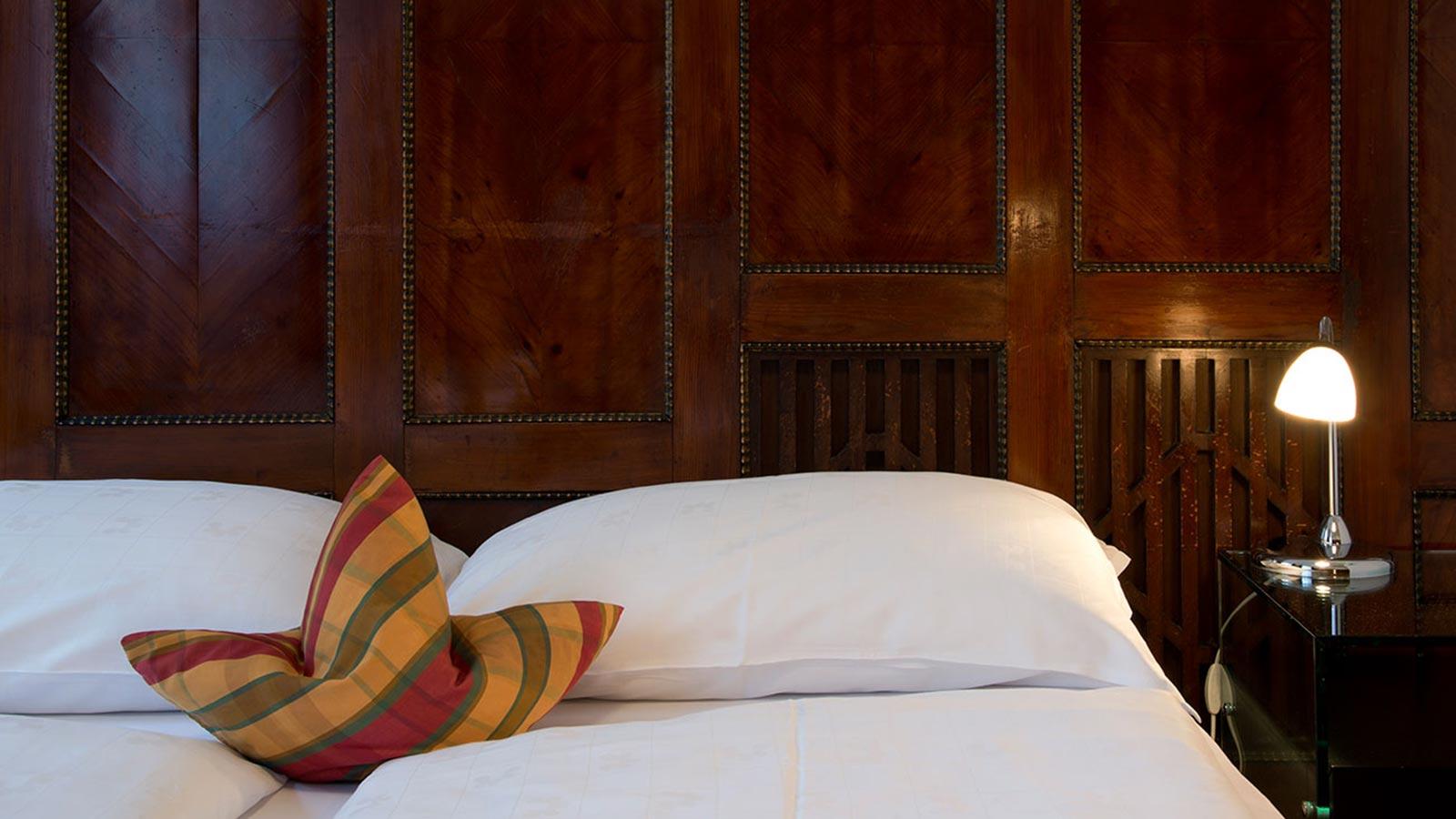 Our history and who we are: Welcome to Figl

Hotel Figl is rich in history and ancient traditions. It owes its name "Figl" to an old family of Austrian origin, wine merchants and the former owners of the hotel.

Its modern history began in 1890, when it was bought by the grandmother of the current owner Mayr Anton. Already in possession of the "Weißes Kreuz" restaurant, she bought the hotel with the aim of reviving this incredible structure.

The Mayr family, the current owner, comes from the Mayr family line of the Renon, descendants of the notorious freedom fighter Peter Mayr who fought next to the folk hero Andreas Hofer during the Tyrolean Rebellion of 1809. The beautiful family crest dating back to 1555 is a source of pride and joy and can still be admired today at the hotel entrance.

At the beginning, the Gasthof Figl was a rather modest inn, in which rooms could be rented for long periods.

Over time, the hotel structure has gained in importance, with political meetings being held in the old Stube on the first floor. Interestingly, the South Tyrolean Green Party was born there in 1978.

In 1925 the first renovations started. Once the last works were completed in the year 2000, the Hotel Figl, now a Garni, has reopened its doors to the public, offering all the comforts and services needed and surrounded by a familiar and welcoming atmosphere.